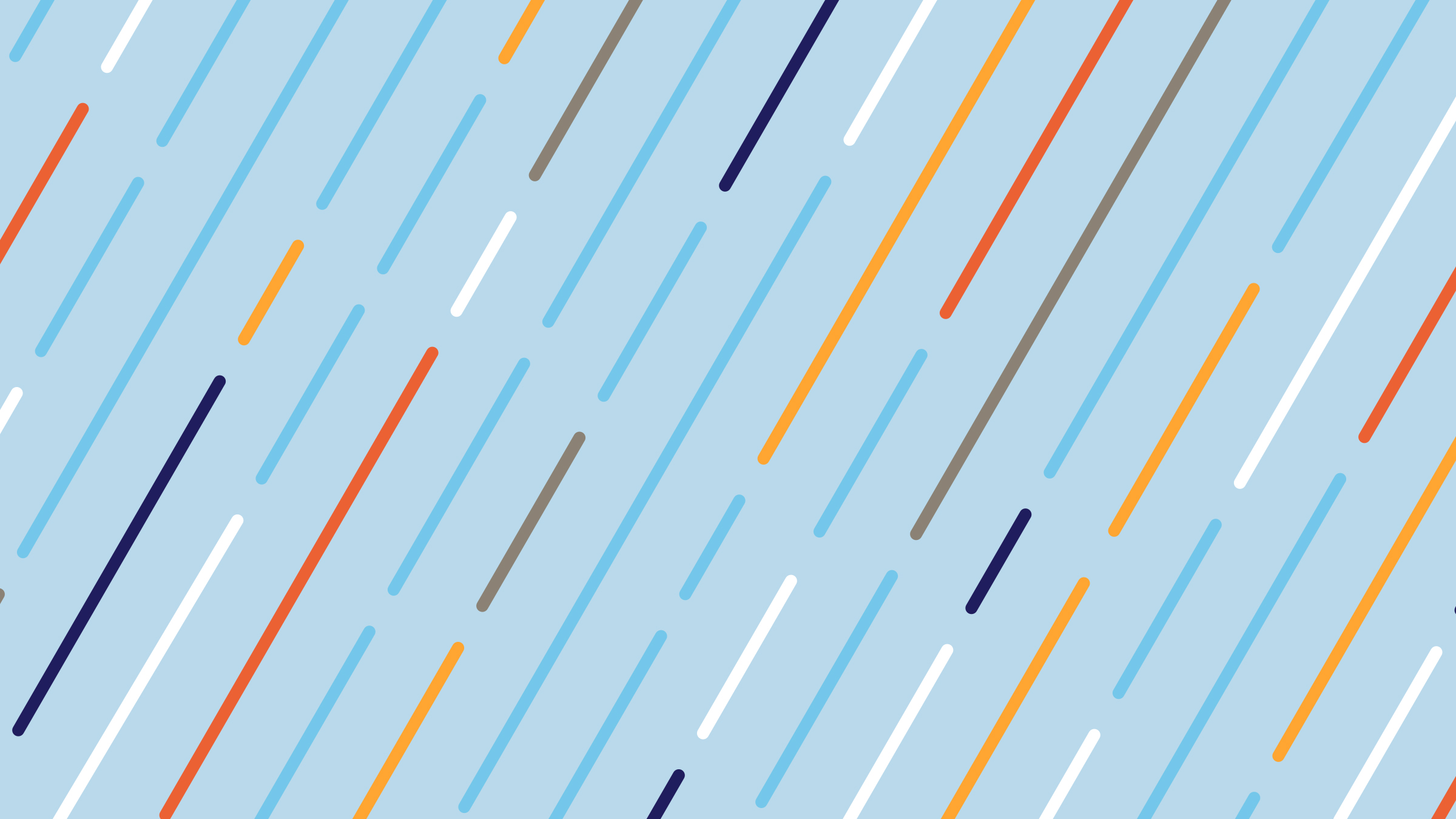 The SIPA Public Policy Challenge Grant Program consists of three rounds of increasingly demanding competition.  The rounds correspond approximately with the “concept,” “design” and “pilot” phases of enterprise development.  Winners of each round will receive progressively more robust and targeted support and mentorship.

Round One Deadline: Proposals Due

Open call for student teams to submit concept papers describing a problem, its significance and outlining a possible solution. (Please review the Round One Proposal section for full details and the application form.)

Semi-finalists selected by committee of Columbia faculty and technology entrepreneurs.

Semi-finalists develop proposals or business models and, if appropriate, prototypes over next 3 months. Each semi-finalist team will be awarded up to $5,000 in support funding.

Round Two Deadline: Proposals or Business Models and Prototypes Due

Semi-finalists will submit proposals or business models and, if appropriate, prototypes. Round Two submissions (design phase) should show how initial hypotheses were tested and refined with different target audiences such as potential partners, funders/supporters, customers/users, and others – and how these results were used to refine the proposal/model.

Finalists selected by committee of CU faculty and technology entrepreneurs.

Finalists refine proposals or business models and, if appropriate, prototypes over next 2 months. Each finalist team will be awarded up to $3,000 in support funding.

Round Three Deadline: Proposals or Business Models and Prototypes Due

The finalists will submit refined proposals or business models and, if appropriate, prototypes.  Round Three submissions (pilot phase) should integrate refinements based on field testing.

Winners of the AY 2023 SIPA Dean's Public Policy Challenge competition will be announced at Columbia University's #StartupColumbia Festival. Up to 3 teams will be selected by a committee of CU faculty and technology entrepreneurs.