In a time of heightened geopolitical conflict, SIPA brings advanced scholarship and real-world experience to the public discourse and to engagement with decision makers around the world pursuing a more secure future for people everywhere. 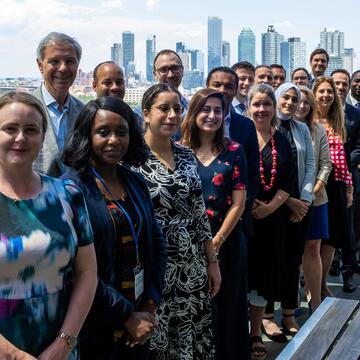 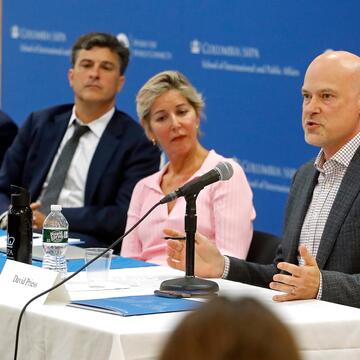 Founded in 1951 under the sponsorship of Dwight D. Eisenhower, during his tenure as president of Columbia University, the Institute of War and Peace Studies was renamed the Saltzman Institute of War and Peace Studies in March 2003. Created to promote understanding of the "disastrous consequences of war upon man's spiritual, intellectual, and material progress," the institute has become one of the leading research centers on international relations in the United States.

Putin’s Annexations and His War of Wills with the West

A panel of Columbia’s leading experts discussed prospects for the war between Russia and Ukraine. 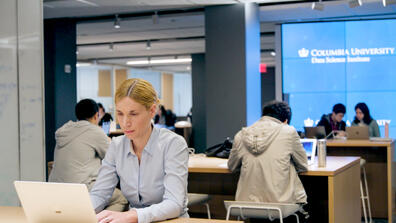 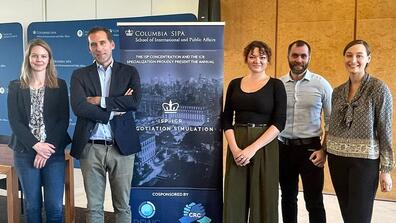 Students in Negotiation Simulation Work Toward Peaceful Resolution of Conflict 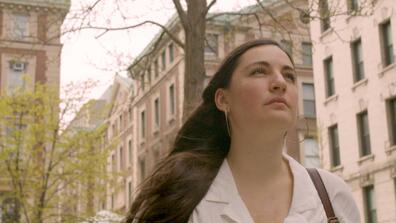