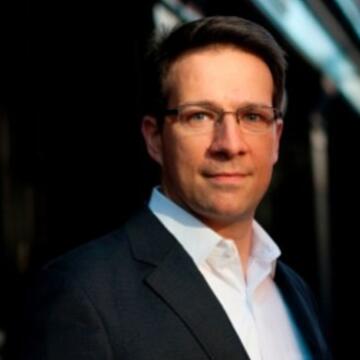 Daniel Naujoks focuses primarily on issues related to international migration and development and homeland-diaspora relations. He further concentrates on international development, transnational studies, gender, the economic impact of migration, normative citizenship theory, diverse societies, as well as on questions of inclusion and exclusion in host countries.

He has published widely on the effects of migration on social, economic and political development, ethnic identity and the role and genesis of public policies. His book ‘Migration, Citizenship, and Development. Diasporic Membership Policies and Overseas Indians in the United States’ (2013, Oxford University Press) examines how country-of-origin citizenship affects migrants activities and attitudes, such as naturalization, remittances, investment, philanthropy, return migration, political lobbying, and transnational belonging.

Daniel has been working on development, migration, and population affairs at the United Nations Development Programme (UNDP), EC-UN Joint Migration and Development Initiative (JMDI), the UN Population Division, UNICEF and the International Labour Organization (ILO). He also serves as the Research Coordinator for the Organisation for Diaspora Initiatives (ODI), New Delhi.

The regional focus of his academic is South Asia, the U.S. and Europe. However, he has conducted analyses and led projects in South America, North and West Africa, as well as in South-East Asia.

Daniel holds a PhD in political science and political economy from the University of Münster and a law degree from Humboldt University in Berlin. 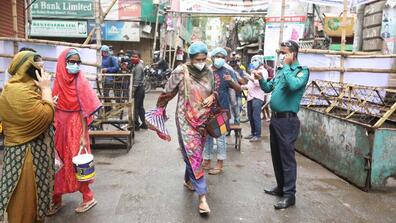 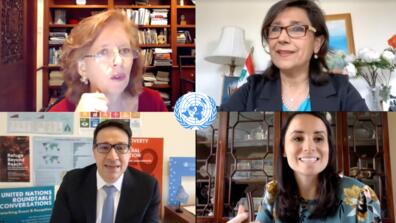 Distance Diplomacy: How the Pandemic affects Formal and Informal Processes at the UN

A panel shed light on how the United Nations continued its work during the pandemic, changing the way diplomats negotiate. 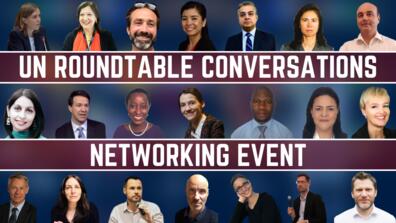 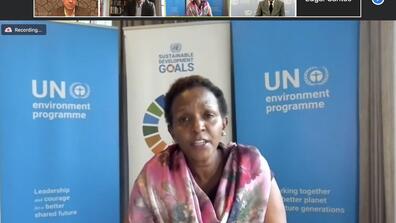 “More Than Just Treaties and Protocols”

A panel of experts discusses the role of international organizations in promoting global governance around climate change. 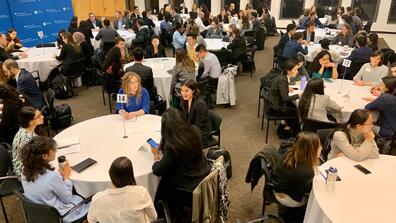 A new networking event gives students a chance to discuss career options and other topics with officials from more than 15 UN agencies.