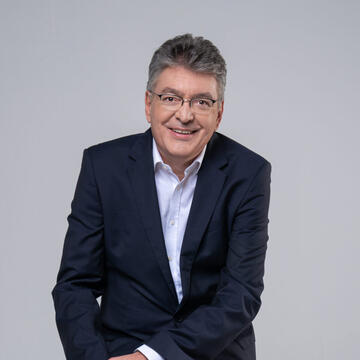 Dr. Mauricio Cárdenas is Professor of Professional Practice in Global Leadership in the Faculty of International and Public Affairs at Columbia University, and Director of the MPA in Global Leadership. He is also affiliated with Columbia’s Center on Global Energy Policy where he conducts research on energy and climate policy.

Dr. Cárdenas is a recognized expert on Latin America and an economist with vast academic and policymaking experience. As Colombia’s finance minister between 2012 and 2018 he led a series of fiscal reforms that cut payroll taxes, triggering an unprecedented increase in formal jobs, while also discouraging the use of tax heavens and criminalizing tax evasion for the first time. Facing a dramatic reduction in commodity export prices and government revenues, he implemented an adjustment program based on “intelligent austerity” that preserved high investment and resulted in sharp reductions in poverty and inequality. He was chosen by Euromoney as finance minister of the year in 2015. In addition to Finance, has been a minister in four other portfolios in Colombia: Economic Development, Transport, Planning (DNP), Mines and Energy.

He has been twice executive director of Fedesarrollo, Colombia’s leading policy research center, and Senior Fellow and Director of the Latin America Initiative at the Brookings Institution.  He is also a Distinguished Fellow at the Center for Global Development in Washington D.C.

He has been a member of The Independent Panel for Pandemic Preparedness and Response mandated by the World Health Assembly, 2020-2021. Co-chair of the Taskforce on Carbon Pricing and Net Zero (2021) and Chair of the ‘Doing Business’ External Review Panel (2021). He holds a Ph.D. in Economics from the University of California, Berkeley. He is also a former president of the Board of Governors of the IMF and the World Bank (2016) and of the Latin American and Caribbean Economic Association (LACEA).

He has a long list of publications. His latest book Cómo Avanza Colombia (Penguin, 2021) is a reflection on the progress in a number of policy areas in his home country. He regularly writes commentary in the Project Syndicate and Americas Quarterly.

He is married and has three daughters. 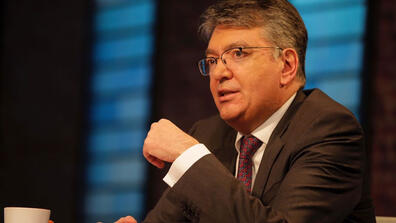 Latin America, writes Mauricio Cárdenas, is well positioned to increase its geopolitical relevance and become part of the solution to the global challenges. 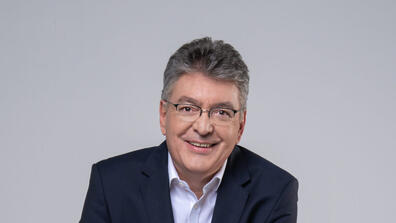 Stopping epidemics when and where they occur

Mauricio Cárdenas and co-authors  propose a new framework that is designed in the public interest and rooted in equity from start to finish. 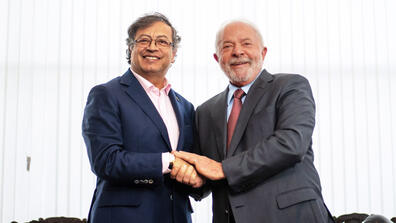 As global powers focus on their own concerns, writes Mauricio Cárdenas, Latin American countries are enjoying more autonomy in their decision-making than usual. That circumstance brings both opportunities and challenges. 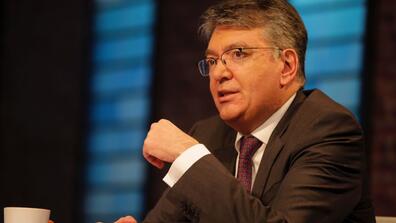 During a meeting hosted by the Center for Global Development, Mauricio Cárdenas and other think tank leaders signed a letter calling for the reform of the World Bank and multilateral development bank (MDB) system. 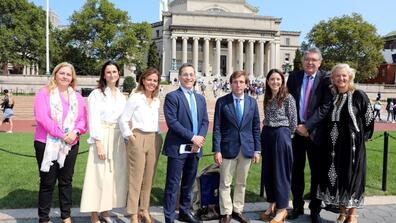