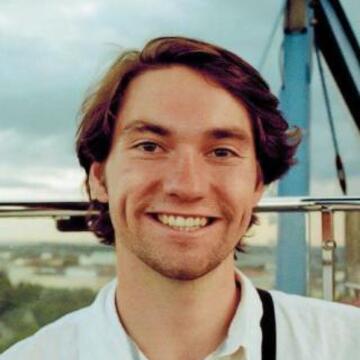 Jesse is a PhD Candidate in Sustainable Development at Columbia University. Trained as an economist, he draws on demography, biology, and anthropology to do interdisciplinary research on maternal-infant health in both contemporary and historical populations.

One part of his dissertation studies the effects of the 2008 world food price crisis on infant anemia in Senegal. He is interested in the drivers of maternal-infant health in modern Senegal, as well as the consequences of maternal deprivation for inter-generational health.

The second part of his dissertation develops and applies a new indicator for maternal-infant health in historical populations: childhood sex ratios. Using sex-ratio data, he provides new estimates of infant mortality for the 19th-century US.

Broadly speaking, Jesse is interested in the interplay of health and 'development' -- whether in 19th-century North America or 21st-century Senegal. He enjoys wilderness canoeing, playing guitar, and haiku.