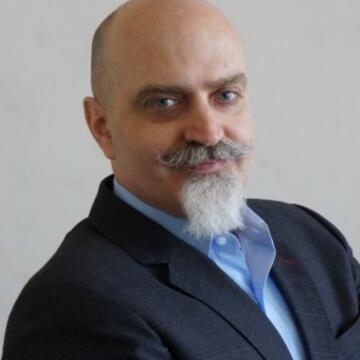 Jason Healey is a Senior Research Scholar at Columbia University’s School for International and Public Affairs specializing in cyber conflict, competition and cooperation. Prior to this, he was the founding director of the Cyber Statecraft Initiative of the Atlantic Council where he remains a Senior Fellow. His was the editor of the first history of conflict in cyberspace, A Fierce Domain: Cyber Conflict, 1986 to 2012 and co-authored the book Cyber Security Policy Guidebook by Wiley.

His ideas on cyber topics have been widely published in over a hundred articles and essays published by the World Economic Forum, Aspen Strategy Group, Atlantic Council, and National Research Council. A Fierce Domain was reviewed favorably in the Economist and by numerous government leaders, including both the President of Estonia and former head of the CIA and NSA. Jason is also president of the Cyber Conflict Studies Association and previously was adjunct faculty at National Cryptologic School, Georgetown University, and Johns Hopkins School of Advanced International Studies. He is an affiliate at Stanford University’s Center for International Security and Arms Control.

Jason was one of the pioneers of cyber threat intelligence and has unique experience working issues of cyber conflict and security spanning fifteen years across the public and private sectors. As Director for Cyber Infrastructure Protection at the White House from 2003 to 2005, he helped advise the President and coordinated US efforts to secure US cyberspace and critical infrastructure. He has worked twice for Goldman Sachs, first to anchor their team for responding to cyber attacks and later, as an executive director in Hong Kong to manage Asia-wide business continuity and create the bank’s regional crisis management capabilities to respond to earthquakes, tsunamis, or terrorist attacks. Immediately after the 9/11 attacks, his efforts as vice chairman of the Financial Services Information Sharing and Analysis Center created bonds between the finance sector and government that remain strong today.

Starting his career in the United States Air Force, Jason earned two Meritorious Service Medals for his early work in cyber operations at Headquarters Air Force at the Pentagon and as a plankowner (founding member) of the Joint Task Force – Computer Network Defense, the world’s first joint cyber warfighting unit. He has degrees from the United States Air Force Academy (Political Science), Johns Hopkins University (Liberal Arts) and James Madison University (Information Security). He has been an improv comedian in Washington DC and Hong Kong.

The Ties That Bind: A Framework to Assess the Linkage Between Cyber Risks and Financial Stability

The Future of Financial Stability and Cyber Risk

Preventing Cyber Escalation in Ukraine and After

"With the world worried about the risk of nuclear escalation between Russia and the West, now might also be a good time to worry about the risk of cyber conflict escalating to war as well," Jason Healey writes.

War on the Rocks 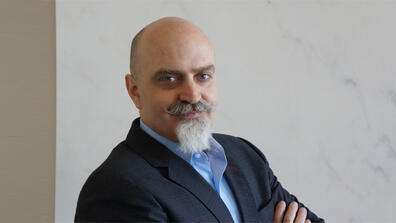 What’s The Role Of Cyber Warfare In Russia’s War With Ukraine?

Banks in the United States are now beefing up their security in anticipation of potential Russian cyber attacks in retaliation to the recently imposed sanctions. But how worried should we be about a global cyber war? Jason Healey joins Science Friday to discuss. 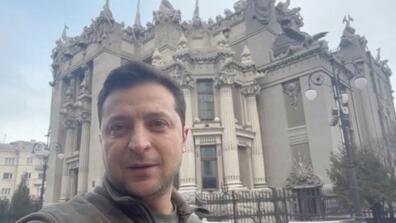 The dire predictions about a Russian cyber onslaught haven’t come true in Ukraine. At least not yet.

Jason Healey said that the more Russia is isolated from Western markets and financial networks, the less it has to lose by attacking them.

Jason Healey was a contributor to "What's in a Cyber Strategy?" a part of the Cybersecurity 5x5 series produced by the Atlantic Council's Cyber Statecraft Initiative team. 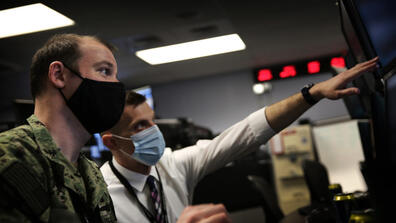 "Surprise — both tactical and strategic — is threaded throughout every aspect of cyber conflict, even more so than for conflict in the air, on land, at sea, or in space," says Jason Healey.

War on the Rocks